We did it, folks! We’ve made it through September with the back-to-school madness, creche-itis, schedule adapting, post-summer let-down, and crazy weather. It’s time to celebrate and treat ourselves a little. And what three words sound better than… “whipped Nutella icing”? Maybe “mama nap time,” “lunch with Oprah,” or “spa day voucher”, but today it’s about chocolate.

Oddly enough, I am not a fan of Nutella, but sometimes it is exactly the right ingredient for something and, in this instance, it is cake icing. I was inspired by a Cake Club event held at Electric two years ago to raise funds for L’Arche. I wrote about it at the time in my other blog, 40 Shades of Life.

My sous chef, LB, was eager to help when I told him that the money raised from the cake club goes to help fund communities where people with and without intellectual disabilities share life together. To have a home and sense of belonging is so important to each of us, so we really wanted to help raise funds for and awareness of the work of L’Arche. We decided to make two cakes some cupcakes. 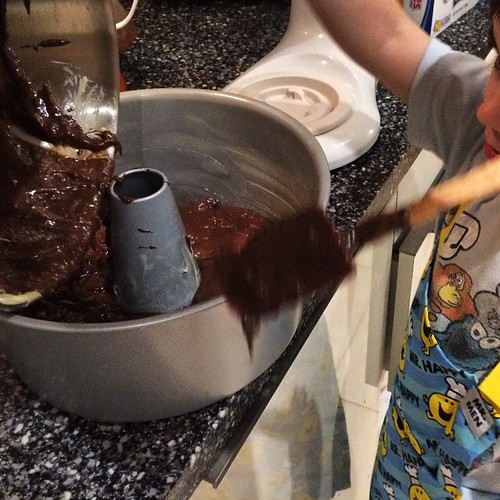 First, we made a lemon poppy seed honeycomb pull-apart cake, then we baked a chocolate cake with whipped Nutella icing, plus cupcakes of the same. I spent most of my time working on the lemon poppy seed cake, which left little time for the other dessert. I made a chocolate cake with a mix (adding ground cardamom and extra vanilla extract for a richer flavour), but I was not going to use store-bought icing when it is so easy to make homemade whipped Nutella icing. But before I start detailing that process, here are peeks at the lemon cake, which is destined for a future blog post or book. 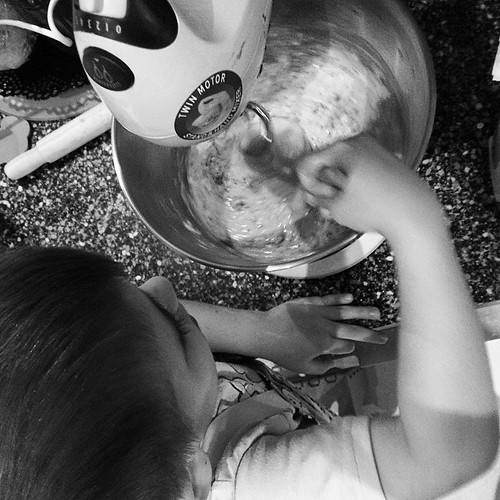 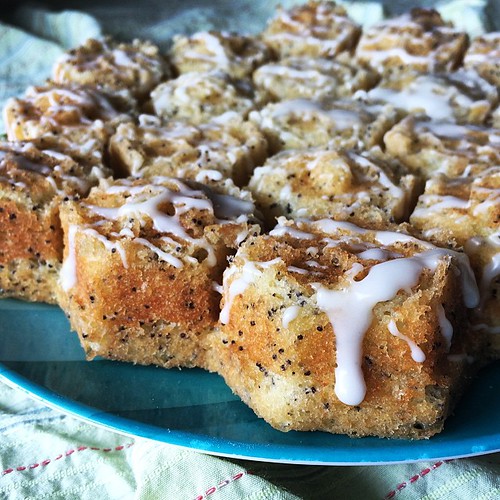 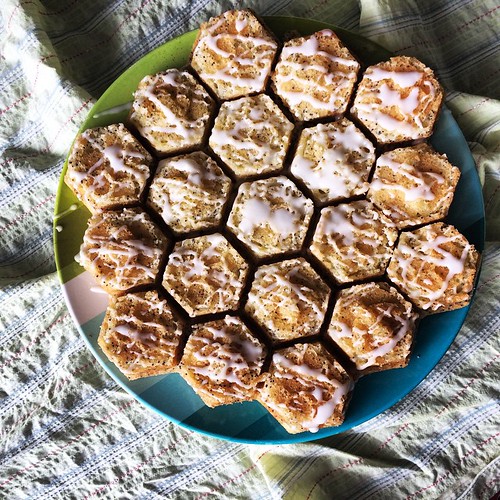 Now, let’s focus on the cardamom chocolate cake with whipped Nutella icing that was mostly made from a box, because it doesn’t have to be from-scratch all the time. 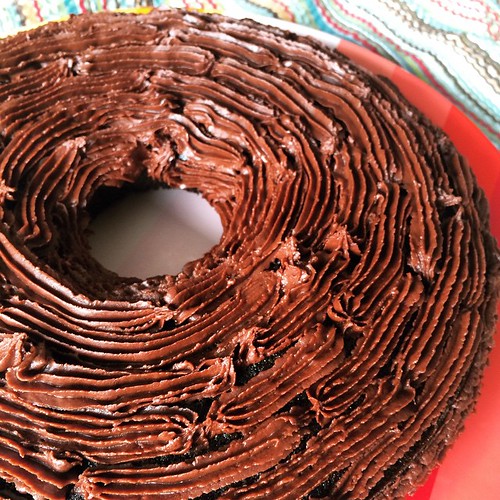 This is how I made the icing. 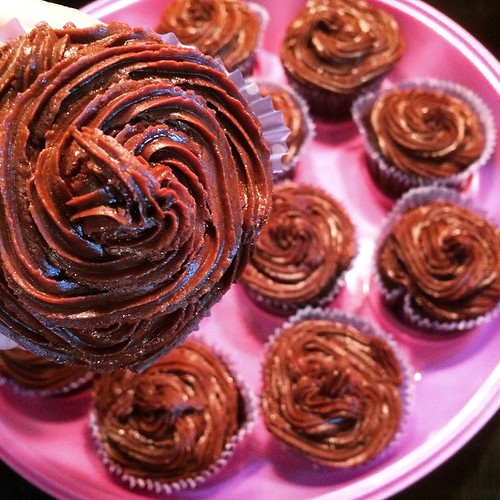 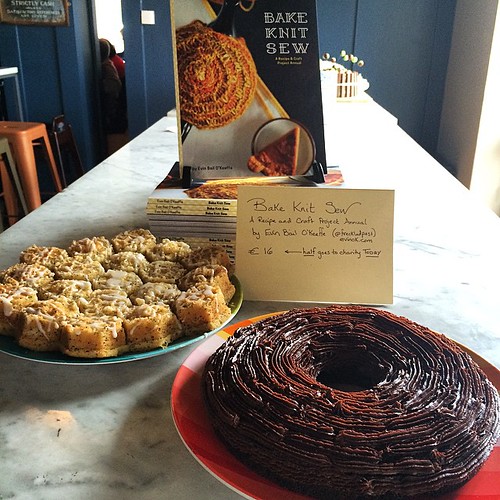 How would you use this icing?

If you missed the cake club, but still want to donate to L’Arche, CLICK HERE (or the photo below). 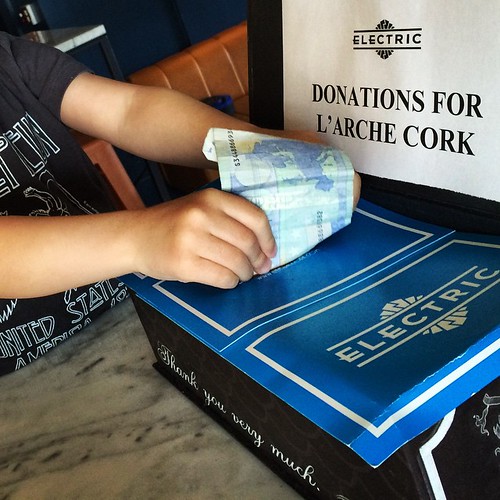