With my Bake Knit Sew book about to come out, I thought it would be nice to introduce you to the artisans and producers who make the supplies featured in the patterns, recipes, and projects. The Sugar Maple Vest and Handpun Headband were made with Smudge Yarns‘s Irish Aran and handspun respectively. Both were a joy to knit with and created an exquisite result. 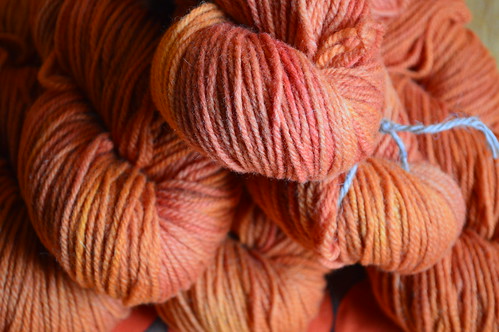 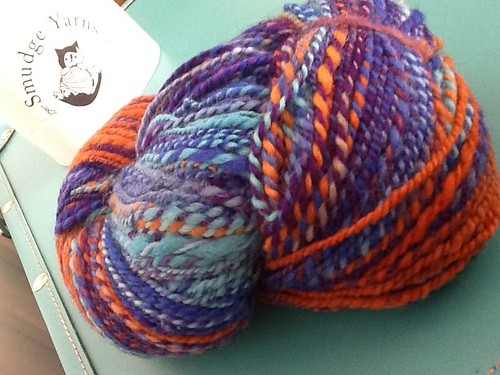 Smudge started as an idea to use Irish and British sheep for knitting wool was so simple. How could it not be more prevalent? She took to crowd funding through Kickstarter where she discovered shared enthusiasm for her idea. Two years later, Smudge is going strong and working on creating small dye lots of artisan knitting yarn. 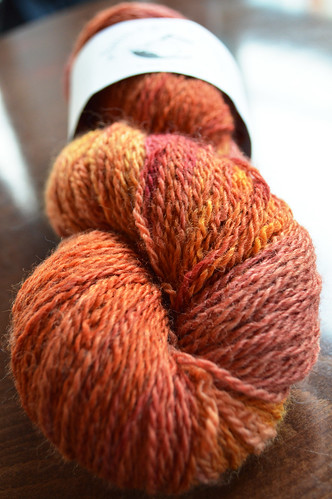 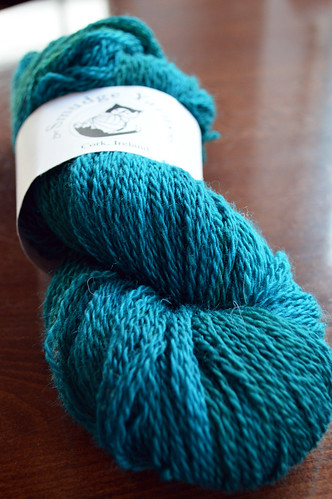 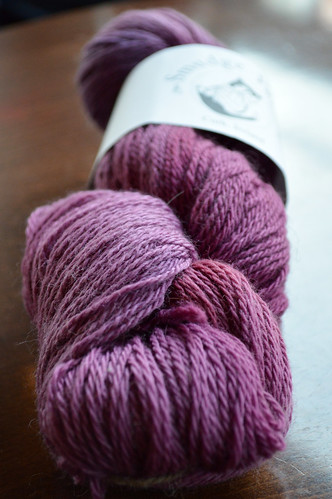 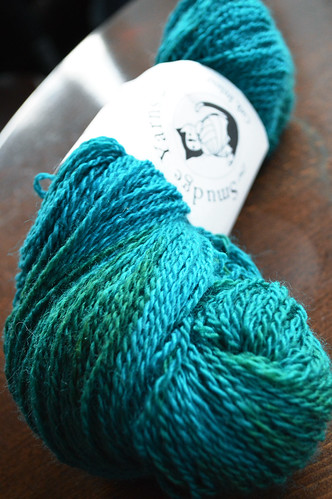 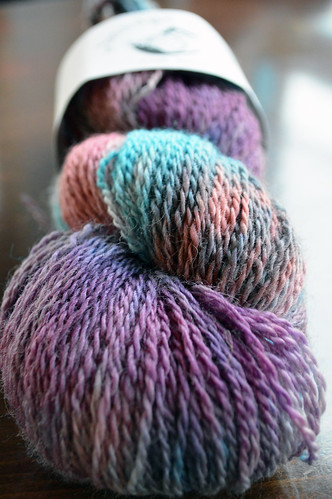 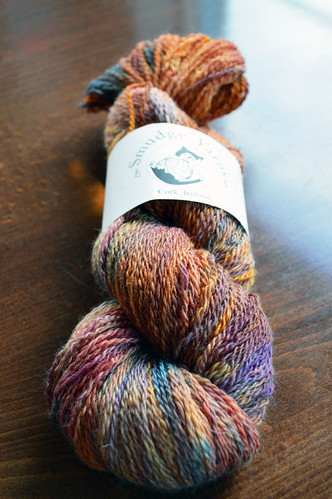 Smudge is available online but also in Kinsale at Vivi’s Trading. 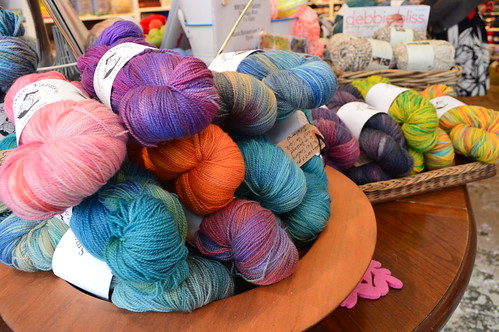 It’s not just the fibre and textures that matter though but the color and how it was applied. 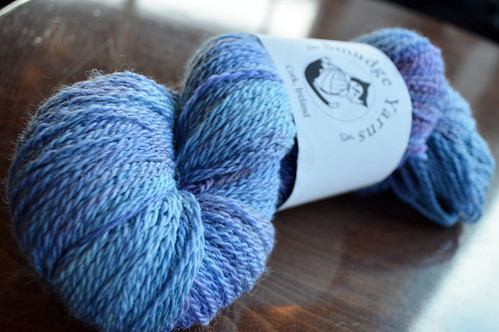 Don’t forget to mark your calendars for the official release of my book, Bake Knit Sew, on Tuesday, November 18th, 2014.

Which colour is your favourite?