More cool things I can live without but still love admiring. 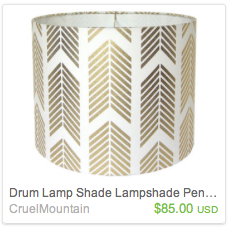 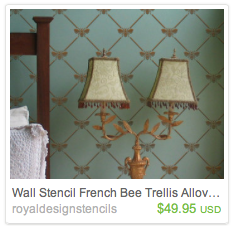 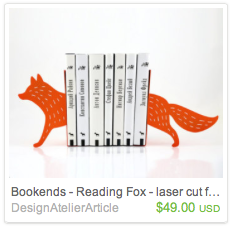 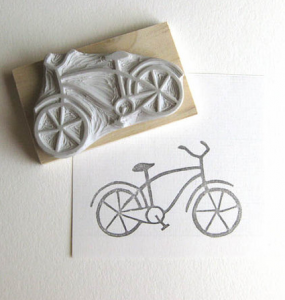 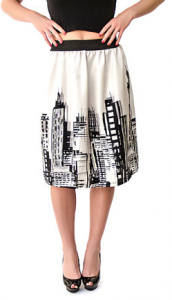 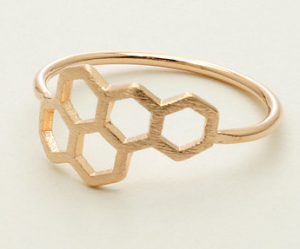 School of Fish for the wall