When my son turned 18 months old, a key turned in his brain and he began noticing keys. Instead of buying a plastic set for him and acknowledging he was quickly moving out of the everything-in-his-mouth phase, I decided to make him a set of real keys. After a visit to the keymaker/seamstress stall at Cork’s English Market and forking over €5, LB had a set of grown-up style keys that opened nothing except his imagination. 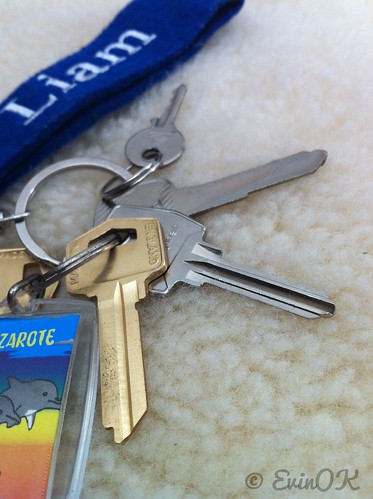 Over a year later, the keys are going strong, though the Lanzarote plastic key fob has broken off. He didn’t even notice it’s missing. 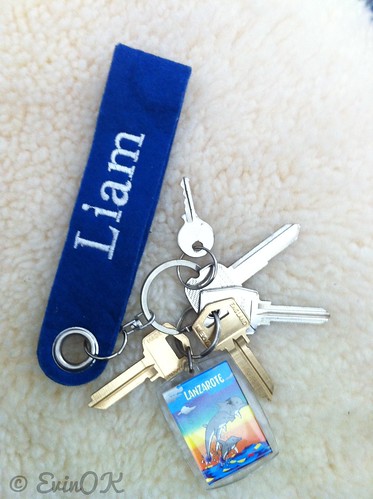